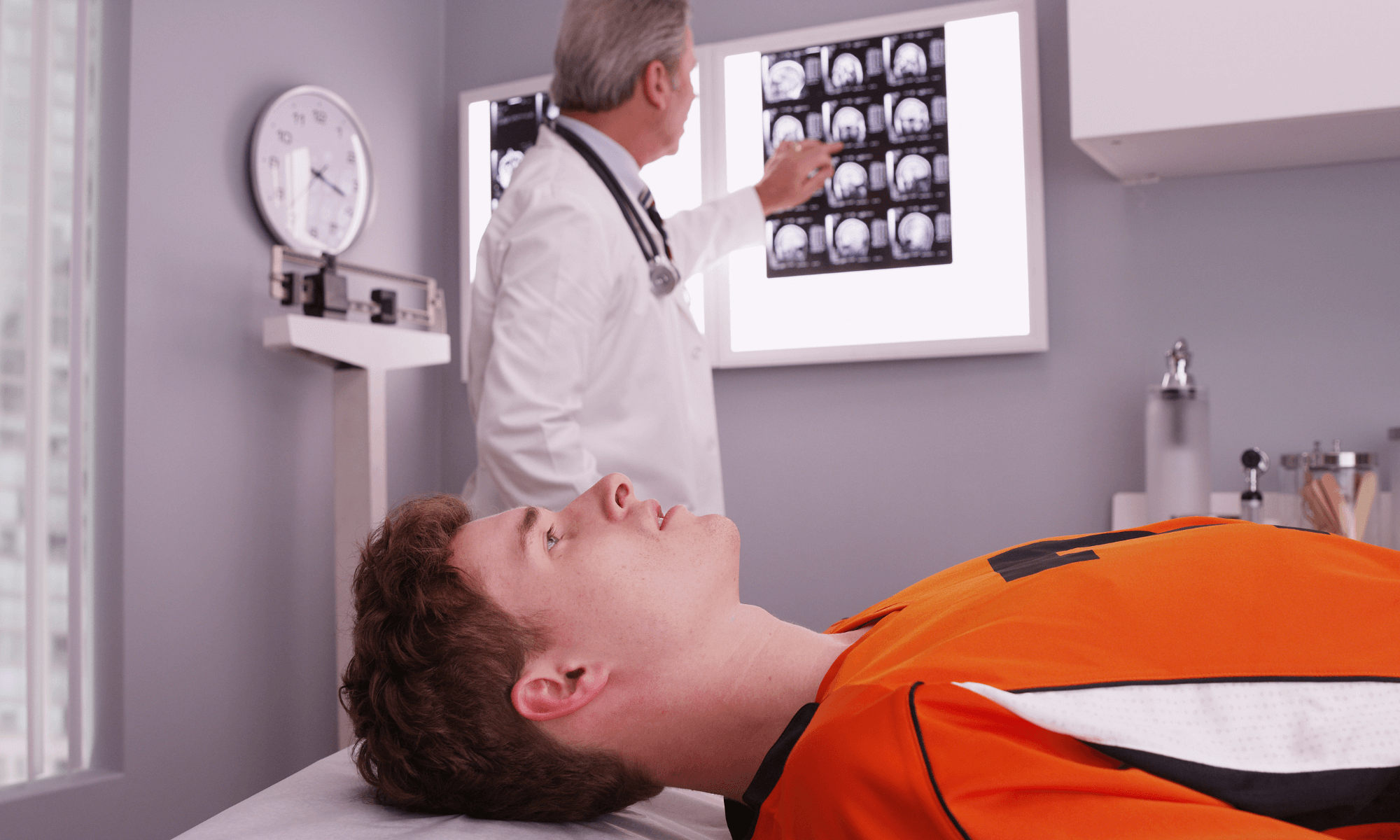 How our therapies and services can support you

A variety of different therapies can help reduce the effect that a Stroke has on your body and your life.  Self-care strategies emphasis is on minimizing symptoms and improving general health. No one treatment works for all symptoms but trying a variety of treatment strategies can have a cumulative effect.

Our physiotherapy team can provide a unique contribution to the management of people living with Stroke. Specialists in treating disabilities related to motor and sensory impairments.

They help restore physical functioning by evaluating and treating problems with movement, balance, and coordination.

A physiotherapy programme may include exercises to strengthen muscles, improve coordination, and regain range of motion; and constraint-induced therapy, in which an unaffected limb is immobilized, causing the person to use the affected limb to regain movement and function.

Oxygen therapy works by improving blood flow to a stroke patient’s damaged brain tissues. The area of dead brain tissue resulting from a lack of blood supply is known as an infarct. The ability of a stroke victim to recover using hyperbaric oxygen depends on several factors: the infarct size and location and the condition of the penumbra (the area between dead tissues and the non-impacted brain). Severe brain infarctions cause swelling that also intensifies pressure on the remaining viable brain tissue.

Oxygen therapy floods blood plasma, lymph fluids and cerebrospinal fluid (the clear, watery that fills the brain and spine) with pure oxygen at higher-than-normal atmospheric pressures. The body receives 1,500 to 2,000 times the O2 concentration it would when a person breathes in normal room air.

This brings down brain swelling and provides crucial nutrients to oxygen-starved brain matter, muscle, and bone. In many cases, with a series of hyperbaric oxygen treatments, stroke victims’ function improves. Dormant cells in the penumbra become reactivated, and new capillaries also form in the area. These capillaries increase both blood flow and nutrients and carry away cellular waste.

Our physiotherapy team can teach you exercises that will improve your strength, flexibility and stamina. Gentle low-impact exercise, such as yoga, Pilates and Tai Chi can help maintain bone mass, improve balance, reduce stress, and increase strength. Getting regular exercise can also help control your weight, which is important to reducing the pain.

Moving your body may be the last thing you feel like doing, but you have to believe that it really does help. It’s hard at first, but it does get easier.

Acupuncture as a treatment for ischemic stroke promotes the growth and development of tissue in the central nervous system, regulates cerebral blood flow in the ischemic area, and improves long-term memory after a stroke.

Additionally, studies have found that acupuncture may have beneficial psychological effects on patients after they had a stroke, lowering the risk for depression.

Massage therapy is the manipulation of body tissues in order to enhance your health and well-being. Studies have that massage and herbal treatments can improve daily function, mood, sleep patterns, and pain in individuals who have suffered a stroke.

Massages can help by relieving pain and improving sleep and mood.

A combination of treatments may be necessary to control your symptoms. If you're having trouble finding relief for your symptoms, it may be worth trying complementary therapies. But if your symptoms don't begin to improve within a few weeks, it may not be the right treatment for you.

Further and more specialist information and support is available at:

Disclaimer: The information provided on this website is not intended to be a substitute for professional medical advice, diagnosis, or treatment. 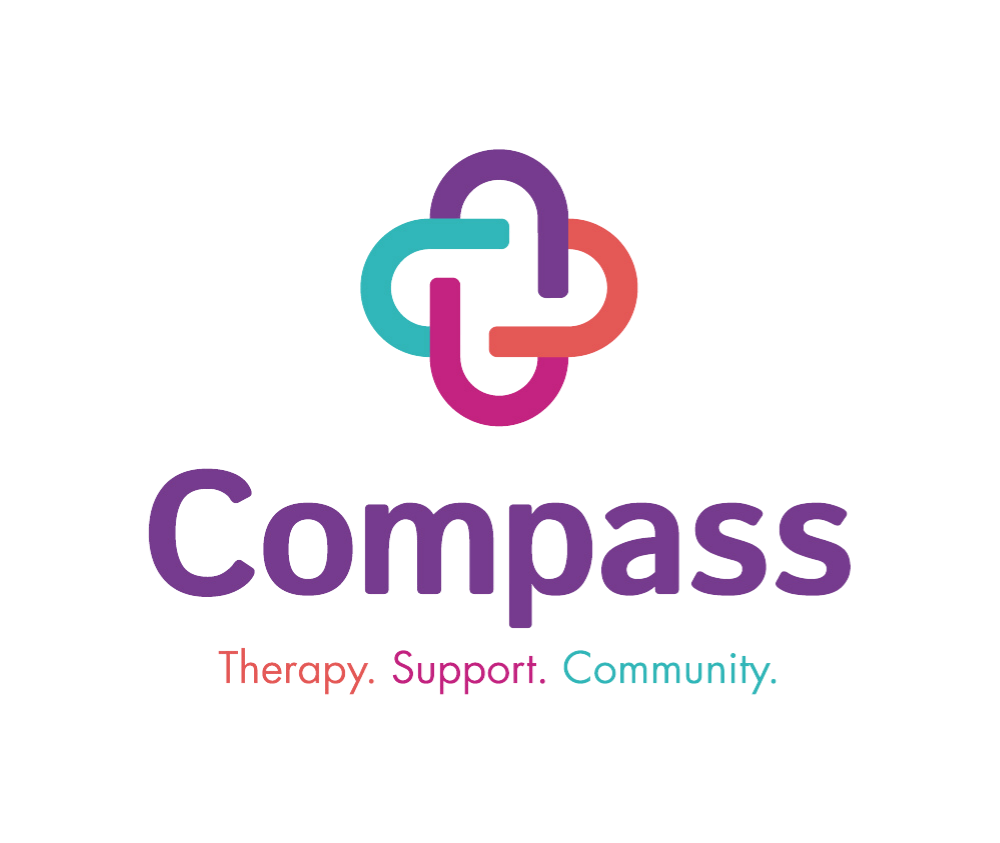 Powered by Convert Plus
We use cookies on our website to give you the most relevant experience by remembering your preferences and repeat visits. By clicking “Accept All”, you consent to the use of ALL the cookies. However, you may visit "Cookie Settings" to provide a controlled consent.
Cookie SettingsAccept All
Manage consent

This website uses cookies to improve your experience while you navigate through the website. Out of these, the cookies that are categorized as necessary are stored on your browser as they are essential for the working of basic functionalities of the website. We also use third-party cookies that help us analyze and understand how you use this website. These cookies will be stored in your browser only with your consent. You also have the option to opt-out of these cookies. But opting out of some of these cookies may affect your browsing experience.
Necessary Always Enabled
Necessary cookies are absolutely essential for the website to function properly. These cookies ensure basic functionalities and security features of the website, anonymously.
Functional
Functional cookies help to perform certain functionalities like sharing the content of the website on social media platforms, collect feedbacks, and other third-party features.
Performance
Performance cookies are used to understand and analyze the key performance indexes of the website which helps in delivering a better user experience for the visitors.
Analytics
Analytical cookies are used to understand how visitors interact with the website. These cookies help provide information on metrics the number of visitors, bounce rate, traffic source, etc.
Advertisement
Advertisement cookies are used to provide visitors with relevant ads and marketing campaigns. These cookies track visitors across websites and collect information to provide customized ads.
Others
Other uncategorized cookies are those that are being analyzed and have not been classified into a category as yet.
SAVE & ACCEPT